The European Commission promised in 2016  that “15th June 2017 will be the end of roaming charges in the EU”.  But is that really the case ?

Using an Irish network’s mobile phone outside Ireland (roaming)  has always resulted in some extra charges for calls, texts and especially data.   Charges for data while roaming in the EU  can currently cost  at least  €60 for 1GB – with some providers or plans costing even more.

The European Commission has been forcing the reduction of EU roaming charges  since 2007 and roaming charges within the EU have gradually fallen since then.  From June 2017 the intention was to abolish them altogether.

But –  mobile phone users need to be aware that it is not as simple as it seems – there are some “fair usage” clauses that will mean some mobile plans might still have data roaming limits and surcharges applied when using your phone outside Ireland in the EU .

Calls and texts should  not have any restrictions from June 15th 2017  – so   when you are in another EU country your Irish mobile provider must not charge you any more for calls and texts than they would if you were using your phone back home in Ireland. If you have a bundle or plan with an allowance of call minutes and texts – then any minutes/texts used while roaming should be deducted from this allowance.

Data Roaming in the EU is different.  Mobile providers are not always obliged to let you have your full Irish data allowance whilst roaming in the EU.
The European Commission states that :
“If at home you have unlimited mobile data or very cheap mobile data, your operator may apply a safeguard (fair use) limit on data use while roaming. If this is the case, the operator will have to inform you in advance about such a limit and have to alert you in case you reach it. ”

So – if you’re getting data for less than €4.73 per Gb – your deal is classed as “very cheap”    by the EU and you will probably not get your full data quota for free when EU roaming.
This restriction would include some of the best SIM only deals such as Virgin’s €25  for 30Gb and Three’s €30 for 60Gb .

In cases where a mobile operator is providing an unlimited or “very cheap” data  service, the company can cap free roaming data volumes at twice what the customer would be able to buy at the wholesale price with the value of their contract/bundle.

So – to work out the allowed cap on EU data roaming –  providers should divide the cost of your monthly tariff  by the EU wholesale rate per GB then double it .

A simpler way of putting it is this:

1) If the cost of your monthly plan or bundle divided by the number of Gb of data you can use in a month  is more than €4.73  – then you should not get any limits on your data use when roaming in the EU. You should be allowed to use your full “at home” data while in the EU.

2) If  restrictions to data roaming are applied  – this is what should happen :  –
Minimum Number of  Roaming Gb = Monthy Price of plan divided by 4.73

Three were originally trying to get around the new EU rules by saying that the “All you can eat data remains available to customers, for free and for use at home, as an additional service.”
They have now changed their stance  (May 19th) and now say “Three is applying the roaming regulation Fair Use Policy. This means that customers will get a generous data allowance for use in the EU and charged a surcharge for usage in excess of the allowance” 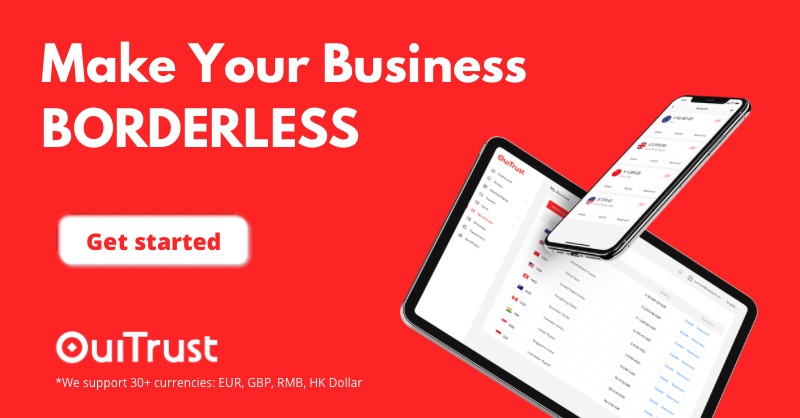 When you cross an EU border after 15 June 2017, you should get a text message from your Irish network provider   informing you that you are roaming. That  message should inform you of any fair use policy on roaming applied by your operator.

Eir will probably do the same as Meteor – since they are all part of the same company.

Vodafone have said that they will not be restricting EU data – and that Irish cutomers will have their full quota of calls texts and data whilst roaming in the EU. Their biggest amount of data included on prepay is just 5Gb – so they won’t need to worry about caps on such low levels.
Vodafone also say that calls to any EU numbers whilst roaming will be taken from any call & text allowance included in your plan.

ID Mobile :- Their billpay bundles that include data of 500Mb , 1Gb or 3GB will just treat EU data the same as data in Ireland.
On their package that includes 7GB  for €10 they are capping EU data at 5.6GB. The Id  30GB deal for €13 will be capped at 6.3GB when roaming in the EU. All these are better than the EU suggested restrictions.
Id mobile prepay customers who top-up by €15 or more will  get 3.3GB of your 30GB –  which is  just as the EU rules say it should be.

Virgin Media Ireland  will allow 5.5Gb of EU roaming data on their €25  a month bundle that includes “unlimited” data in Ireland .   This is in line with EU guidelines.

Tesco Mobile have said they will adhere to EU regulations. For example – on their prepay plan that gives 10GB data in Ireland they will allow 3.17 GB of EU roaming data in a month . Going over the limit on prepay will mean a charge of 3c per Mb  – which is €30 per GB – (which does not seem to fit in with EU guidelines.)

Lycamobile  originally said that customers will not be able to use their bundle allowances for roaming in the EU after June 15th 2017 . In September they changed this to allow EU data roaming for some bumdles.

One thought on “Changes to EU Data Roaming Charges June 2017”