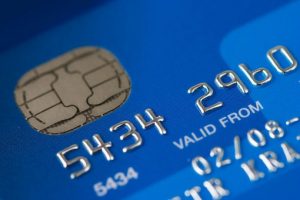 Since January 2016 there has been a Stamp Duty charge in Ireland of 12c for each ATM cash withdrawal with a debit card.

It is a charge made by the banks on behalf of Revenue and it only applies to cards used by Irish residents.
The charge is made in January each year for the previous year – and is seen as a debit on your bank account.

The 12c stamp duty is not charged on cards used by tourists or visitors to Ireland with an address outside Ireland.

Prior to Jan 2016 , the stamp duty was a flat annual rate and was not based on ATM usage Some people may not even be aware that there was already an annual government charge on ATM or Debit cards before Jan 2016. Most people, if they noticed it ,  probably assumed the charge was just another bank fee.

Important : This government Debit Card ATM Stamp Duty Charge should not be confused with the charges that many of the banks also make when you use an ATM (sometimes as much as 35c ).