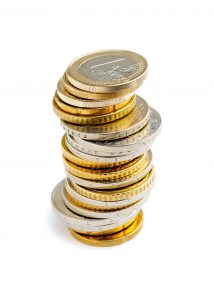 From 1st October the PSO levy was already due to be reduced to zero . This would mean an annual saving of €52 (excluding VAT) on household electricity bills.

However – in a new announcement on June 14th – the government has proposed a further PSO levy decrease that would result in a negative figure or a PSO “rebate” for domestic household bills, This would be an estimated annual saving of €75 (excluding VAT) for householders . This decrease , combined with the original €52 decrease , will result in a combined saving of around €127 (excluding VAT) – for 2022/2023.

The final decision on the PSO levy for the period Oct 2022 to Sept 2023 will be announced at the end of July,

This PSO is imposed by the Government on all electricity customers regardless of their supplier and is shown as a separate item on electricity bills. It is designed to recover the additional costs associated with electricity from specified sources of generation, including sustainable, renewable and indigenous sources. 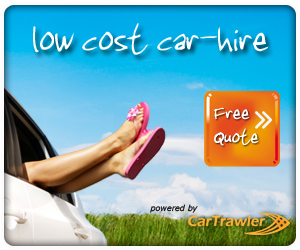