The closures will take place in two phases – 21 branches will close on Friday, June 18th, with the remaining 23 branches closing on Wednesday, June 23rd. Halifax customers have until June 18th to close their accounts.

Halifax are writing to all customers by  April 14th, explaining detailing how the closure of the branches affects their accounts and outlining the options available to them. 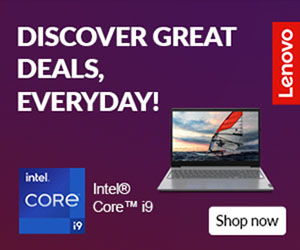