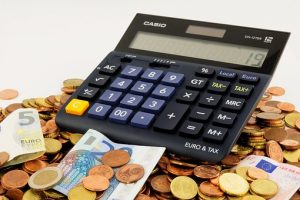 Reduced rates of USC apply to some people who:

The lower rates are :

The reduced rates apply for the whole year when you reach the age of 70 and your total income is €60,000 or less.

If you hold a medical card you should tell Revenue to ensure you are on the reduced rate.

If your income is more than €60,000, the standard rates of USC apply to your full income.

Universal Social Charge (USC)  began in January  2011.  It was introduced in the 2011 Budget  – this was the last Budget of the Fianna Fail/ Green coalition.

More here about the History of the USC in Ireland