According to two reports this week – it looks like some workers in Ireland could be underworked and overpaid.

The Central Bank of Ireland said in it’s recent quarterly bulletin that pay remains high in both the public and private sectors in Ireland and needs to fall further.
The bank warned that  the economy had not regained the competitiveness lost during the bubble era. It said pay remained high, adding to costs and prices in the economy, discouraging expansion and investment projects by exporting firms.
Another report from Eurostat said that on average –  Irish emplooyees had a shorter working week in 2011 than everyone else in the EU apart from the Danes .Irish full-time employees spent an average of 38.4 hours in the workplace, two hours fewer than the EU average of 40.4

Workers in the Irish  education sector had the shortest working week, putting in just 31.5 hours. This was six hours below the EU average for the education sector .  UK  teachers put in the  in the longest hours – at more than 42 hours per week. 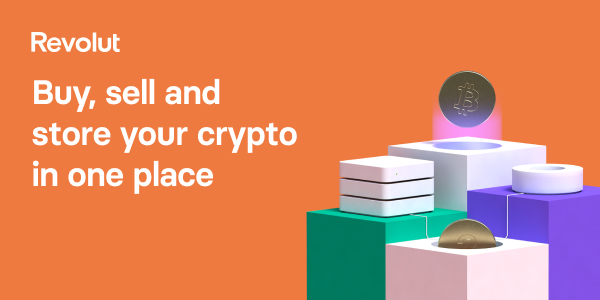 In all other sectors,  Irish employees are much closer to EU averages in their respective sectors in terms of hours worked per week.

Self-employed people in Ireland put in an average of  48 hours a week  in 2011 – similar to the EU average.