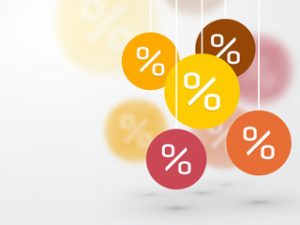 Excise duty (Mineral Oil Tax) makes up a large part of the price of petrol and diesel in Ireland. For example – 63.67c mineral oil tax is charged on every litre of petrol. (In the UK they charge a fuel duty of 57.95 pence per litre on both petrol and diesel)

To help reduce the effect of rising petrol and diesel prices – the government announced a cut in excise duty on fuel from March 10th until the end of August 2022. This reduction has now been extended to October 2022.

Reduced Rates of Excise Duty on Fuels From March 10th 2022

In 2020 – these were the total amounts of excise duty collected on fuels in Ireland: