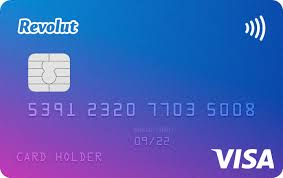 Revolut is a prepaid card and smartphone app. It is based in the UK but is available in Ireland and the rest of the European Economic Area as well as, Australia, Canada, Singapore, Switzerland, and the United States. Revolut comes with individual EUR and GBP IBANs

It is popular as a debit card to use when spending in non-Euro currencies. The lack of transaction fees and currency conversion fees make it cheaper to use than any of the mainstream Irish bank’s debit cards.

Revolut is not a bank, it is an “Electronic Money Institution”. It was granted a European banking license in 2018, but this is currently not operational. Revolut was launched in July 2015 and now has over 7 million customers carrying out $8 billion worth of transactions monthly.
The app allows you to :

It is easy to open an account with Revolut. You can sign up to Revolut here. You just enter your phone number and they will send you a signup link to download the App on your phone. You will then need to verify your identity by providing a picture of a valid ID document and taking a selfie.
After you sign up, you can request your contactless Revolut card and begin using your account.

Revolut was one of the first digital banking apps to launch in Ireland – and they have picked up a lot of customers. But there are now a few alternatives to Revolut.

Revolut – A Summary of Charges and Options

When spending outside the Eurozone, Revolut says they use the “Interbank” rate.
We did a check on a small sample of dates comparing Mastercard’s rates Vs the Interbank rate as used by Revolut.
(For the interbank rate we used the rates provided by Xe.com who state that all their figures are based on live mid-market rates.)

We did the comparison on 14 random dates in 2019 – including 4 weekend days. We looked at purchases made in Sterling using Euro currency.

On average – on Interbank rate was just 0.265% better than the Mastercard rate.
In real money terms that would mean spending £100 would cost you just €0.26 cents more using a Mastercard compared to the Interbank rate used by Revolut.

A spend of £1000 would cost you €2.65 more with the Mastercard than Revolut. (Excluding any fees the card provider adds on for currency conversion. See how much the banks in Ireland add on here)

Saturdays and Sundays, 0.5% mark up to their exchange rates. This would make the overall average difference over the full 2 weeks just 0.1328% if spending was equal on each da . (Revolut just slightly better than the Mastercard rate )

Overall – the difference is probably not enough to worry about for day to day spending abroad or online unless you are spending thousands a month.

Is Your Money Safe With Revolut ?

Revolut Ltd is authorised in the UK by the Financial Conduct Authority (FCA) under the Electronic Money Regulations 2011. This means that Revolut must separate the customer’s funds from their own funds and, when held at the end of the business day following the day on which they were received, place them in an account with an authorised credit institution.
If a Revolut customer has a problem they will need to complain to the FCA in the UK here. 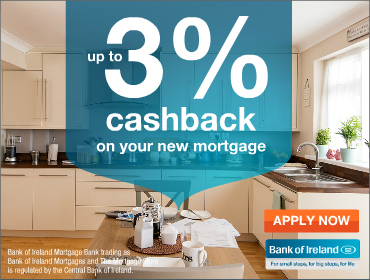