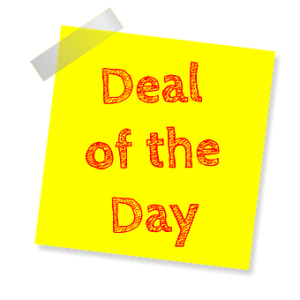 Energia promotional codes are often available – and they can be used by new customers to get extra discounts on gas and electricity charges when switching online.

Their current promo code for a dual fuel bundle available only on the  Energia website is CHEAPEST1DUAL. You will get 36% off their standard electricity rates and 35% off their gas rates for a year AND €25 cashback.This deal will work out at €1468 in year one.

If you are currently an Electric Ireland / Bord Gais customer on standard rates – this represents a saving of €347 in just one year. This is the second cheapest deal on the market for average usage . (You won’t get this deal with Bonkers or Switcher.)

The current Energia Promotional code (March 2020)  for Electricity. is –  CHEAPESTFUEL Using this code on the Energia Website will get you 36% off their electricity rates for a year and €20 cashback.

The promo code electricity deal from Energia works out at €809 in year one for average usage.  This works out as a saving in year one of €226 compared to staying on Electric Ireland’s standard rates.
It is estimated that for an average household, electricity usage would typically be about  4200 Kwh a year.

If this type of household has never switched  and is paying energy bills by cheque or cash , their electricity bill would be €1035 over the next year if they remain with their current provider (Electric Ireland)

The main thing to realise is – that if you are stuck on standard rates with Electric Ireland and Bord Gais Energy – you can save significant amounts by changing your supplier or even just by switching to paying by Direct Debit and getting eBills.
Note – if you are getting the Household Benefits discount on your electricity – you can still get that with Energia. It will be paid direct to your bank account.

Covid-19 Death Rates in Ireland Compared With Other Countries.

Best Way to Transfer Money Between UK and Ireland.