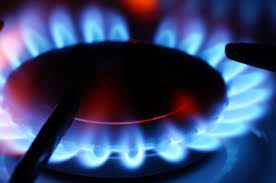 A carbon tax is a tax on the use of fossil fuels such as oil, petrol, diesel, gas, coal and peat; anything that produces CO2 when it’s burned.

The  increase to €26 per tonne in 2020 will result in the following price increases.

The Climate Change Advisory Council Council recommended that the carbon tax should be increased to €35 euros per tonne of carbon dioxide equivalent in Budget 2020, increasing to at least 80 euros per tonne by 2030.

One thought on “Carbon Tax – How Much Does it Cost You?”